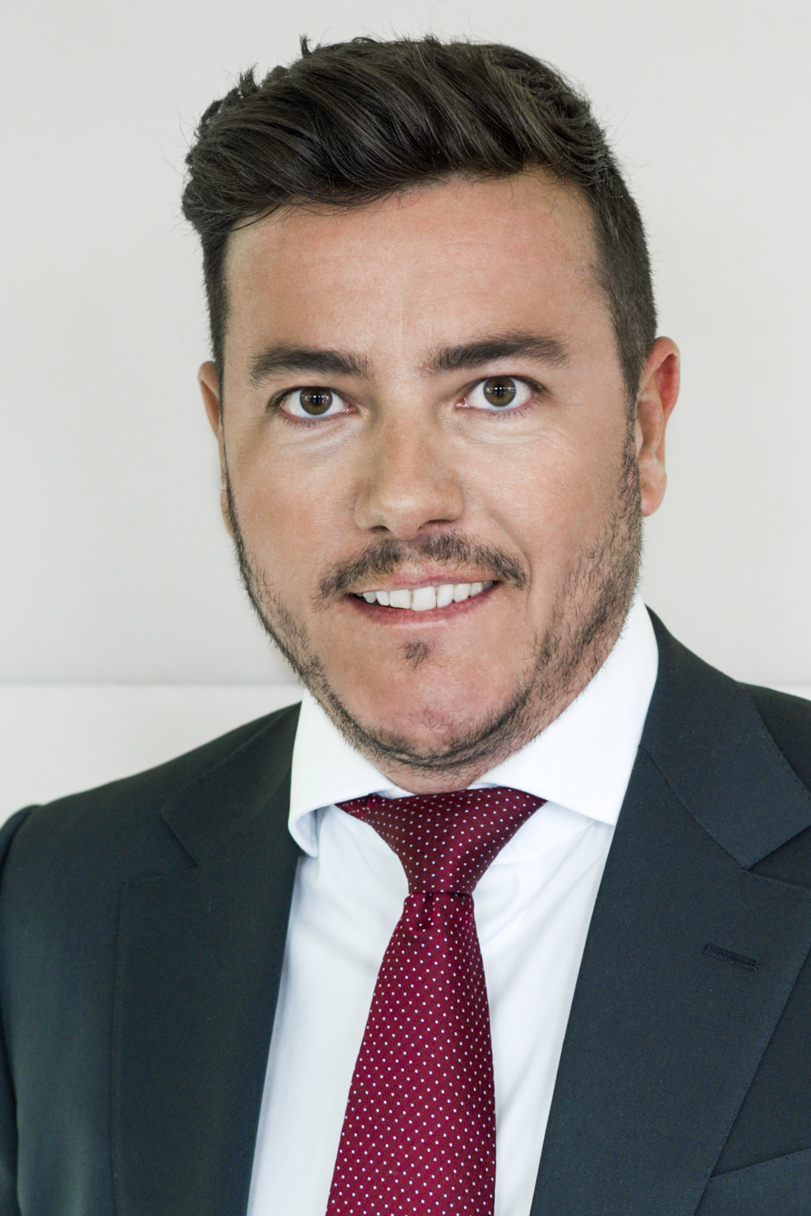 René Benko, born in Innsbruck in 1977, gained his first experience in the real estate industry when he started work as an assistant to an Innsbruck building contractor at the age of 17. He went on to attend the Commercial and Business Academy, and in 1999, he founded Immofina Holding GmbH, a two-person company. His first projects were two attics in Vienna, which he converted into penthouse apartments and then resold. Even at that early stage, his focus was already on prime inner-city locations.

René Benko’s first major project, the entrepreneur’s “journeyman’s piece", was the construction of the Kaufhaus Tyrol in Innsbruck, starting in 2004. Designed by David Chipperfield, Benko completely redeveloped the traditional department store and opened it in 2010, thus creating an architecturally outstanding, highly frequented shopping centre on Maria-Theresien-Straße, in the heart of Innsbruck. This street is now one of the most heavily trafficked shopping streets in Austria – in part thanks to the Kaufhaus Tyrol.

In 2006, Immofina was renamed to become SIGNA Holding GmbH. In the very next year, René Benko began implementing his vision of an internationally recognised urban development project with the acquisition of two bank headquarters in Vienna’s inner city. In a pedestrian zone especially created for this purpose, the Goldenes Quartier now contains the flagship stores of numerous well-known luxury brands as well as high-quality restaurants, attractive offices and penthouse apartments in prime locations.

In 2012, SIGNA’s next major project followed with the acquisition of Berlin’s iconic department store, the KaDeWe. The KaDeWe is the largest premium department store on the European continent, drawing millions of visitors every year.

Two other premium department stores, the Alsterhaus in Hamburg and the Oberpollinger in Munich, are now also owned by SIGNA.

In 2013, SIGNA acquired a majority stake (through SIGNA Retail) in the German sporting goods retailer Karstadt Sports and in Karstadt Premium (now The KaDeWe Group), this being the first time the company entered the operative retail business. In the summer of 2014, René Benko also took over the entire Karstadt Warenhaus GmbH.

From a two-man company to a top player

René Benko thus turned a two-man company into a top player in the real estate and retail business sector. SIGNA is a purely privately managed and commercially active industrial group in the retail and real estate areas, among others. The company is currently Austria’s most significant real estate developer and is a major shareholder in companies in Germany. Since it was founded in 1999, the Group has developed into a company of European scale, with real estate assets amounting to over 20 billion euros and a sales volume of its retail investments of around 8.5 billion euros.

Founder of SIGNA and Chairman of SIGNA’s Advisory Board

Since its foundation in 1999, SIGNA has grown from a two-man company into an international player in the real estate business. SIGNA Real Estate is now one of Europe’s largest private real estate developers. With approx. 46,000 employees at around 370 locations, SIGNA Retail is also one of the largest players in Germany and Europe.

Since 2013, René Benko started a second core business area – SIGNA Retail. At this point, the SIGNA Retail Group combines the five independent trading platforms SIGNA Premium, SIGNA Sports United, SIGNA Department Store, SIGNA Home & Lifestyle as well as SIGNA Food & Restaurants under one umbrella. Each of these platforms has a leading market position in its sector in the German and European retail market. Approx. 46,000 employees at around 370 locations in prime inner-city locations and over 100 web shops in 20 countries generate an annual turnover of 8.5 billion euros.

René Benko as Chairman of the SIGNA Holding Advisory Board

Since 2013, René Benko has been the Chairman of the SIGNA Holding Advisory Board. In the same year, the SIGNA Group Executive Board (GEB) was installed. The Chairman of the SIGNA Group Executive Board, Dieter Berninghaus, as well as four long-standing members of the boards of individual business units provide advice and support in their roles as members of the GEB, particularly with regard to the Group’s strategic development across all business areas. The responsibility for the development and implementation of the strategy and operating business remains with the Executive Boards and Managing Directors of the individual divisions and Group companies.

SIGNA’s core competencies lie in its years of experience, professional management, solid capital base, extensive network as well as the search for creative, visionary concepts.