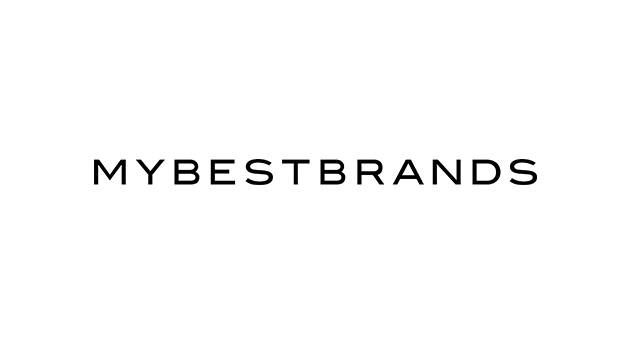 Germany’s largest fashion mall for premium and luxury fashion on the Internet, MYBESTBRANDS, moved under the umbrella of SIGNA Retail in mid of June 2017. SIGNA Retail took over 60 % of the shares of MYBESTBRANDS. The remaining shares stay under the management of the company’s founder, Jörg Domesle, who continue to manage MYBESTBRANDS independently in the future.

Joerg Domesle, born in 1966, is co-founder and CEO of MYBESTBRANDS GmbH. Mr. Domesle started his professional career in 1990 as assistant of the financial manager of BBC in London. At the end of 1992, Mr. Domesle fonded his first own company, JELLO SHOT Marketing und Vertriebs GmbH, which he headed as managing partner until September 1995. From October 1995 until January 1997, he worked as consultant of Kremlyovskaya Getränkehandels GmbH. In mid of 1997 he founded 3w art GbR (later 3w GmbH), operator of several successful online retail platforms for prints, posters and litography, which he headed as managing director after the company sale to Art.com, US market leader in online sale of prints and posters, until May 2007. In 2008, Joerg Domesle together with Moritz Seidel, Felix Rubach & Martin Schwarz, founded MYBESTBRANDS.

Through this acquisition, SIGNA Retail further expanded its leading position in the retail sector with premium and luxury items in Germany and Europe. In the brick-and-mortar market, The KaDeWe Group is already the undisputed number one with its three premium stores KaDeWe in Berlin, Alsterhaus in Hamburg and Oberpollinger in Munich. With MYBESTBRANDS, this position was further strengthened in the digital sector.

Since 2013, MYBESTBRANDS has been focussed exclusively on fashion brands in the premium and luxury sector. Select brands, such as Burberry, Gucci or Balenciaga appear with their own brand shops. One million members regularly use the website and receive information about special offers and new products in personalised emails from 5000 brands and designers. The MYBESTBRANDS app has recorded more than 2 million app downloads, and the company’s mobile traffic share is 75 percent. MYBESTBRANDS recorded a gross merchandise volume (GMV) of around 100 million euros in 2016.

MYBESTBRANDS was taken over by the newly founded SIGNA Luxury Marketplace GmbH. It is intended to drive further partnerships and acquisitions in the premium and luxury sector around the future model “The Marketplace of Tomorrow“, based on SIGNA Retail Group’s strategy of expanding all of its retail shareholdings into omni-channel-capable marketplaces.

Dr. Stephan Fanderl, CEO of SIGNA Retail, on the occasion of the take-over: “As with previous acquisitions, we are continuing to consequently expand our omni-channel offensive. Together with The KaDeWe Group, MYBESTBRANDS will play a prominent role in the premium and luxury sector. This combination is unique and gives a decisive lead over the competition. With MYBESTBRANDS, we are getting an innovative partner with many years of experience in e-commerce on our side”.

Jörg Domesle, CEO and co-founder of MYBESTBRANDS: “We are currently Germany’s largest fashion mall for the premium and luxury sector on the Internet. This partnership with SIGNA is the logical next step. Together, we will grow into a solid national and international company in this exciting market and we will be able to offer our discerning customers all the advantages of online and brick-and-mortar retail services. We will continue to expand our range and develop access to brands in the premium and luxury sector“.