“In strategic terms, Bolzano airport is an immensely important part of South Tyrol’s infrastructure: important for transport, tourism, the economy, the university, research facilities, as well as opening up the region and generally enhancing South Tyrol’s international credentials.” With these factors in mind, Bolzano-based ABD Holding GmbH on Monday entered the procedure for the public sale of airport operator ABD Airport AG by submitting a bid. 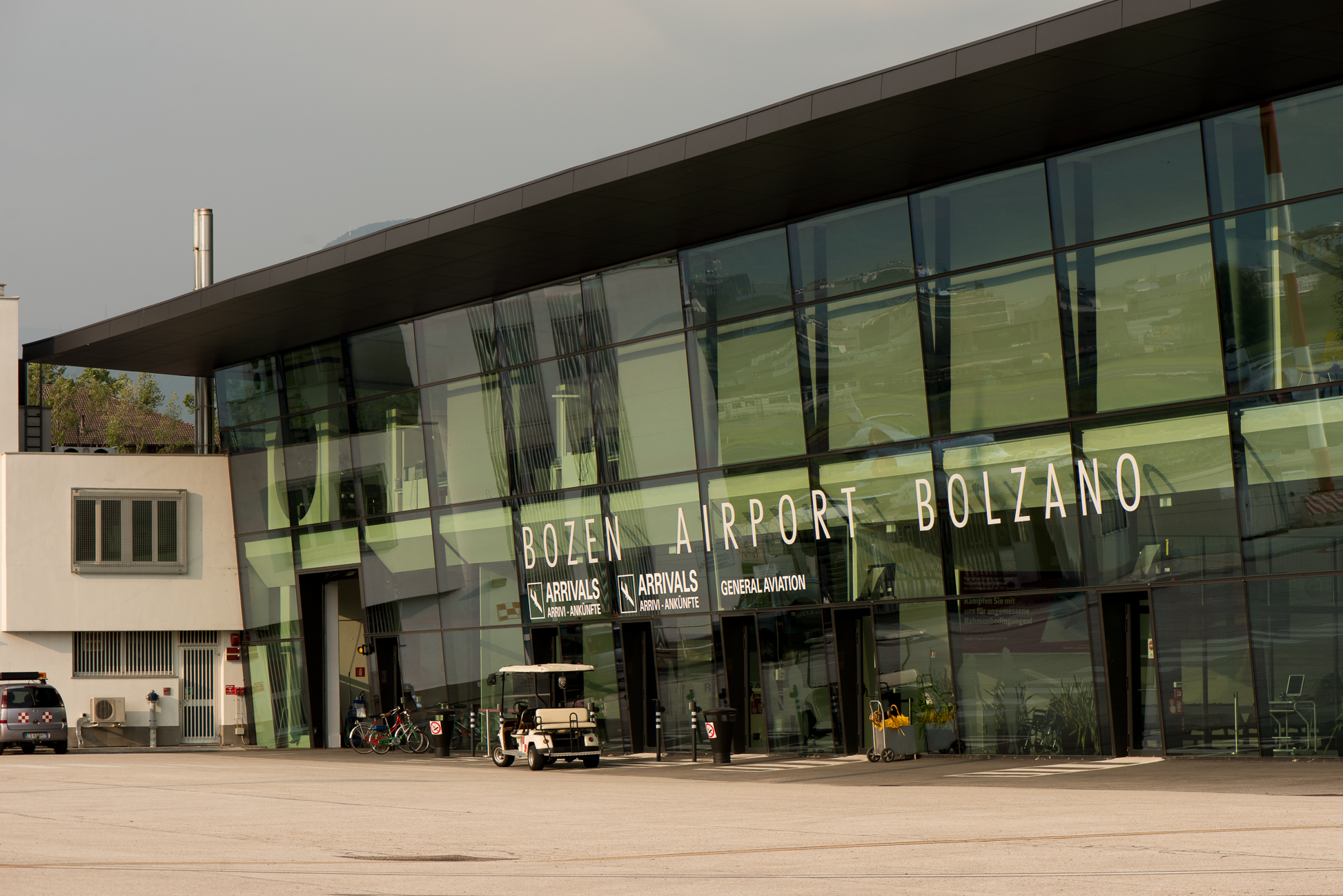 Bolzano, January 14, 2019 – The majority shareholder of ABD Holding GmbH is Fri-el Green Power AG, owned by Josef Gostner and his brothers, with a 52% stake. The Bolzano-based entrepreneurs have had a hangar with several aircraft and helicopters at the city’s airport for many years. ABD Holding’s other shareholders are the foundation of businessman Hans Peter Haselsteiner and SIGNA Holding. Haselsteiner has a property in Bolzano and, like the Gostner family, has been a regular user of the airport for some time. SIGNA Holding, which has implemented a number of major projects in the city, is also supporting the bid.

“We are convinced that Bolzano airport is strategically immensely important for developing and opening up the entire region on the international stage,” explained Josef Gostner, chairman of ABD Holding GmbH. He believes that the airport will have a part to play in enhancing mobility and accessibility, attracting new groups of visitors from further afield, particularly from northern and eastern Europe, as well as developing the economy, the university and local research facilities, opening up South Tyrol and improving transport links.

The bid will now be assessed by the relevant bodies; as a result, no details can be published until the bid is referred to the authorities.

ABD Airport AG, the operator of Bolzano airport, is currently owned by the Province of South Tyrol. The sale became necessary following a referendum on 12 June 2016, in which a majority of the population voted to stop public funding of the airport’s operations.