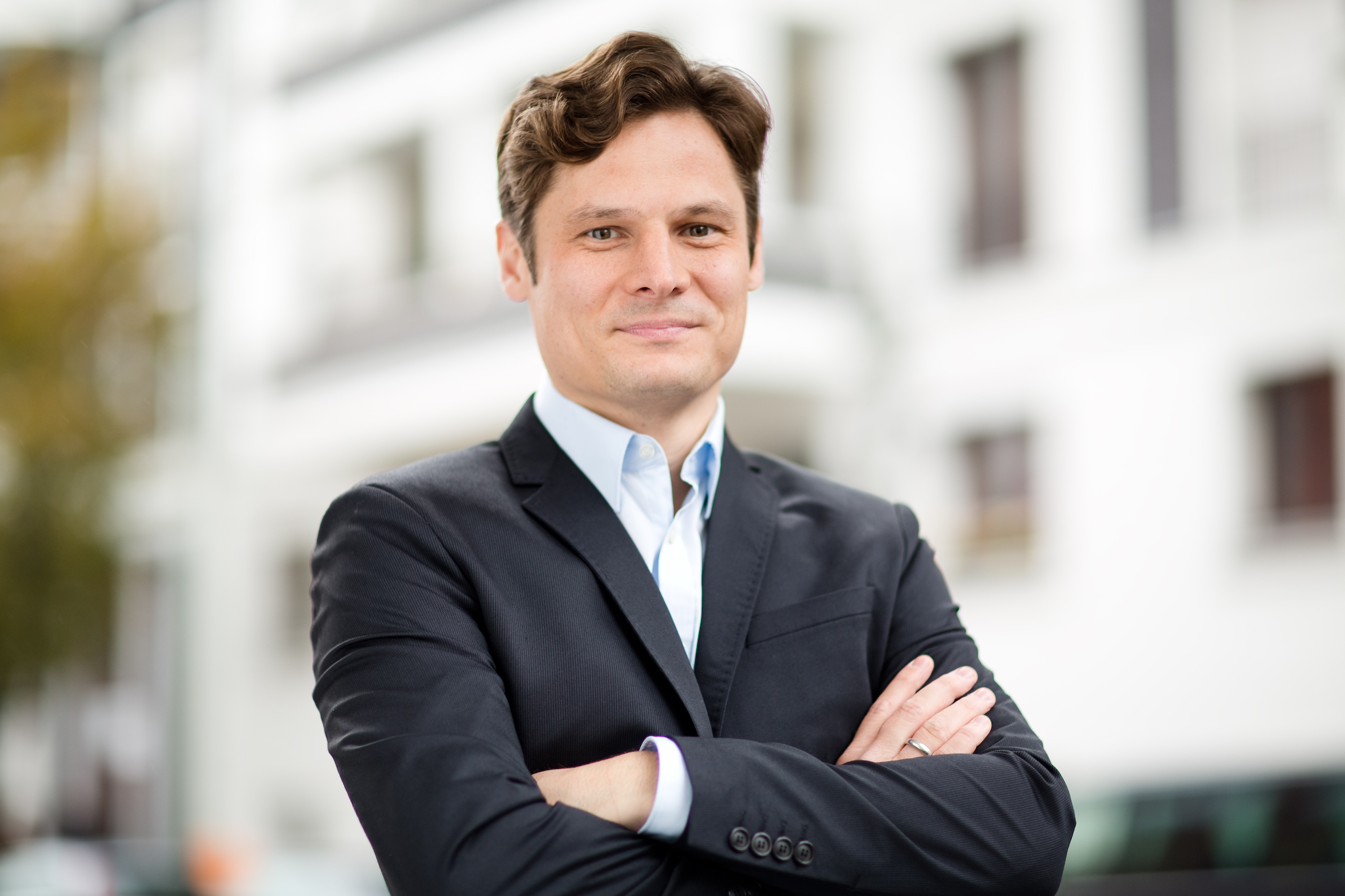 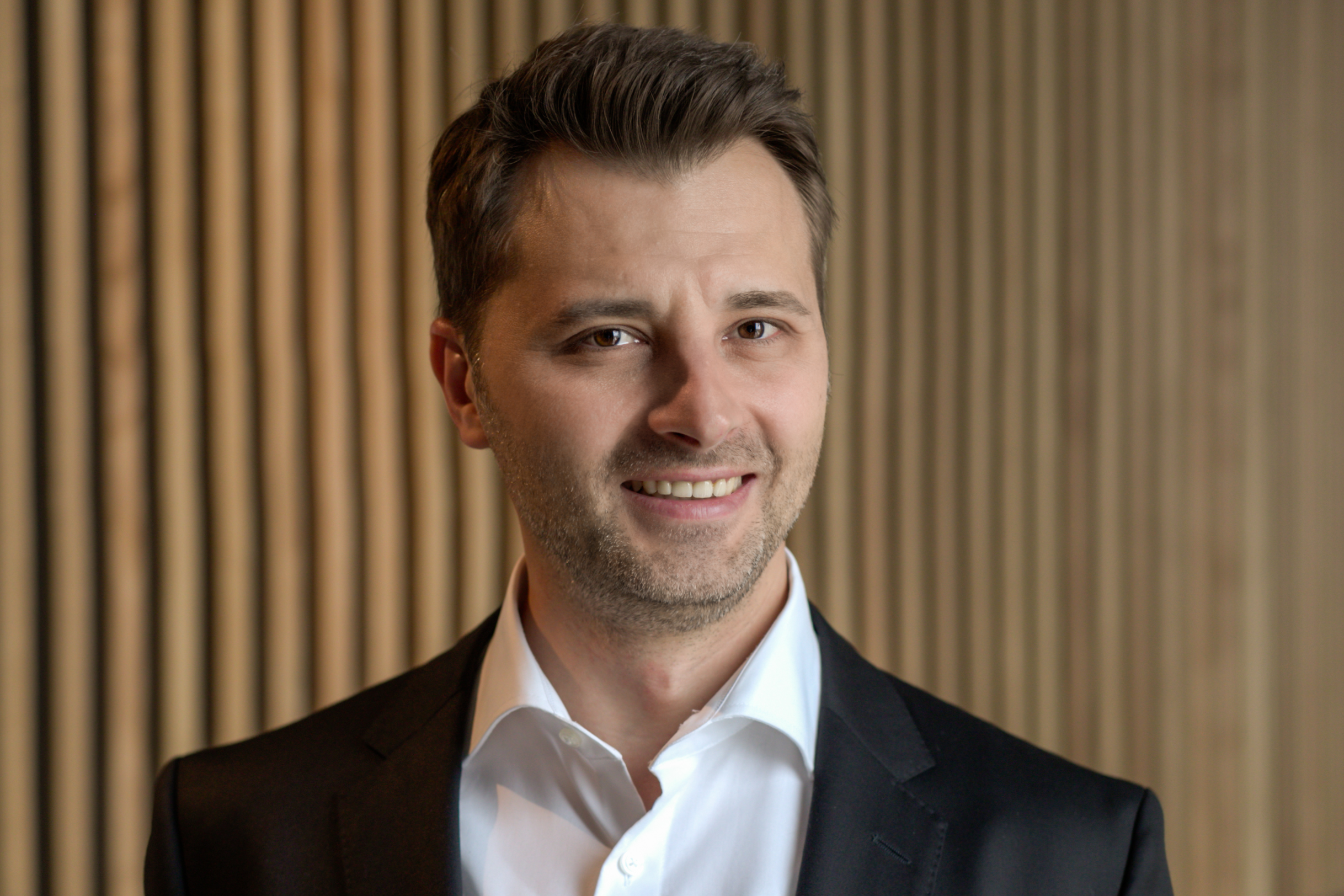 As the new Chief Strategy Officer (CSO) of SIGNA Sports United, Philipp Rossner is responsible for Strategy, Business Development and M&A with a focus on further expanding the Group’s online platform. “The positioning of these leading sports e-com-merce providers, in a highly attractive market with strong online transformation all under the SIGNA Sports United brand, was something I found very exciting right from the start”, says the new CSO. Merging the Group’s Business Intelligence, Marketing, Sales, and Logistics divisions will sustainably accelerate the double-digit organic growth of the current year. On top of this, the continuous development of the platform will generate additional growth by complementary acquisitions. Philipp Rossner was previously CEO of Brands4Friends, Germany’s leading online shopping club for Fashion & Lifestyle with more than 8 million members and over one million app-downloads.

At the beginning of July, SIGNA Sports United has appointed its long-term head of IT Thomas Neumann as the new Chief Technical Officer (CTO). Neumann is considered the architect and designer of the platform technology of the sports online holdings. Today SIGNA Sports United is one of the technologically leading and highest turnover sport E-commerce platforms in Europe. Thomas Neumann has more than 15 years of experience in the E-commerce sector. Amongst others, he was responsible as consultant for IT and technology at Zalando and home24. As the present CTO of SIGNA Sports United, he is responsible for a state-of-the-art technology to support the company’s further international expansion plans.

“SIGNA Sports United is going to expand its strong market position in Europe by way of aggressive growth. In the sectors Bike, Outdoor, Tennis, Team sports & Athleisure, we hold market leading positions with our companies. With our “Category Champions” we already cover more than 70% of the relevant sports market in Europe. Being in a position to take the lead in shaping the key international markets in the online world of sports is a great challenge, and, at the same time, a unique opportunity. With Philipp Rossner and Thomas Neumann we have found two top-level experts to advance our expansion strategy of SIGNA Sports United”, says CEO Stephan Zoll.