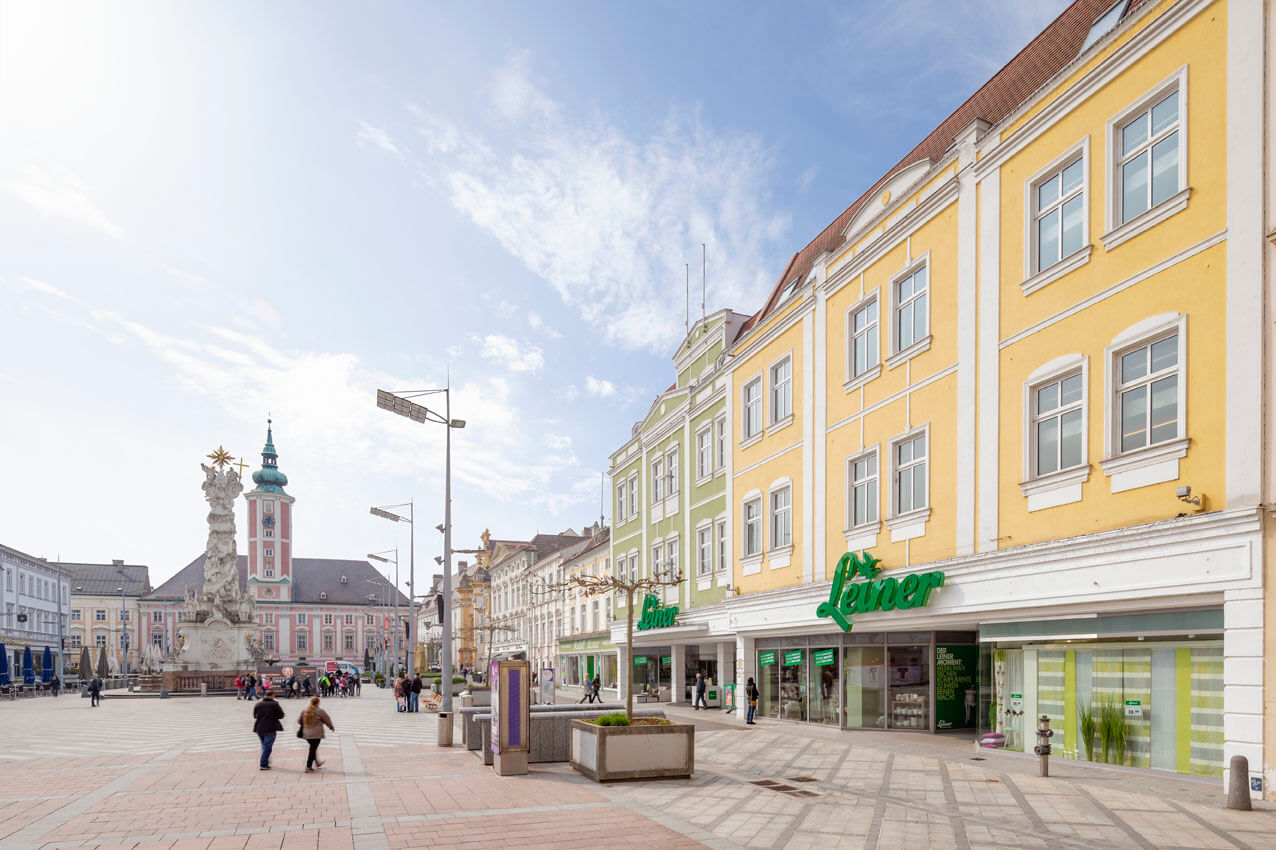 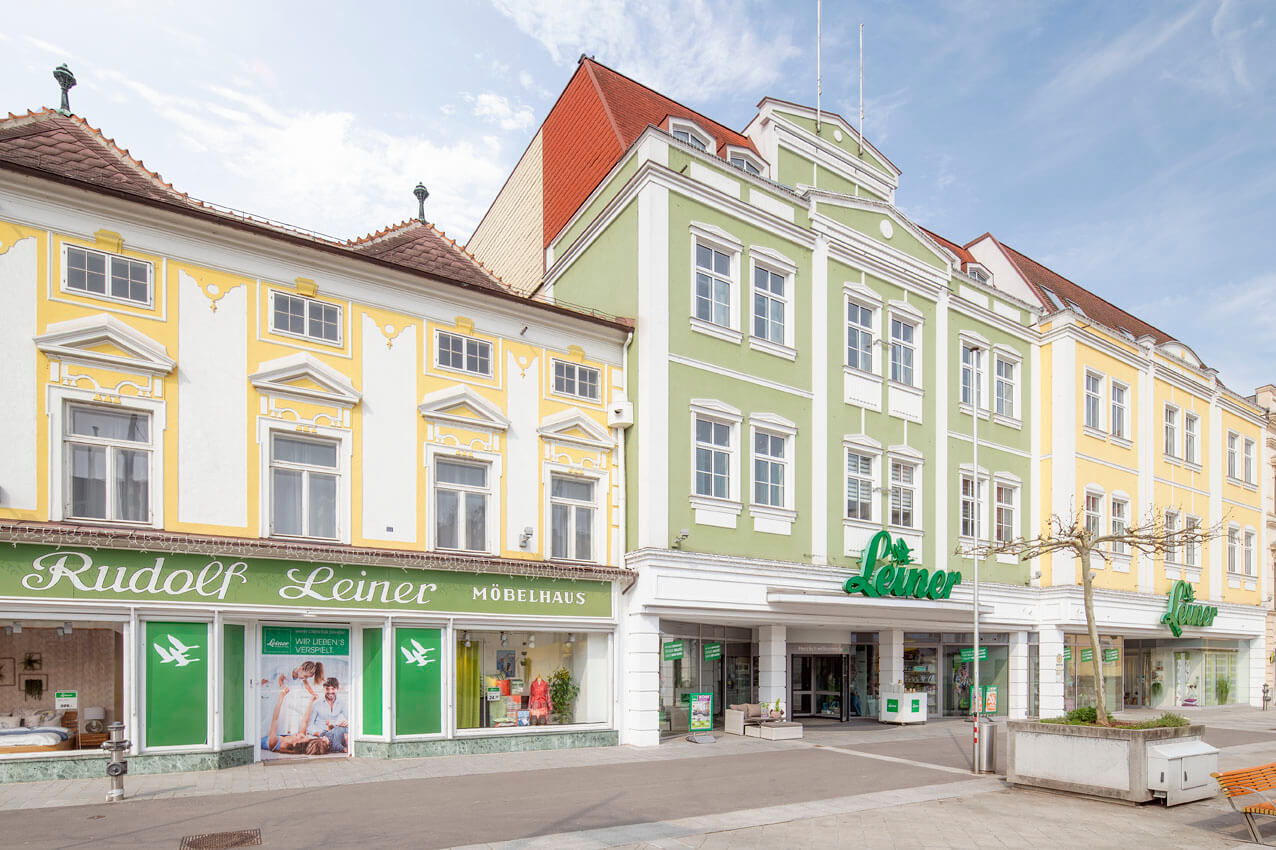 Vienna/St. Pölten, April 14, 2020 – The “Leiner Areal” project on the west side of the Rathausplatz in St. Pölten’s city centre has received a greenlight. A cooperative procedure to prepare a development concept is currently starting.

Christoph Stadlhuber, CEO SIGNA REAL ESTATE AUSTRIA: “The project in St. Pölten is close to our hearts, and we’re pleased that we’re now entering the concrete planning stages. The Covid-19 crisis had no impact on the planning of our real estate projects. We’re right on track.”

SIGNA is designing a new district in St. Pölten’s city centre, a highly active city in the areas of culture, retail and the housing market – a city that is becoming more and more attractive and benefits from its traffic connection to Vienna.

They focussed on the topics of transport and sustainability, among other things. Now the planning will go into increasing detail in a number of workshops, in which the teams of architects are joining representatives of the St. Pölten urban planning department, the client SIGNA and other experts. The intention is to achieve the quality of a preliminary draft by this summer.

Christoph Stadlhuber: “At SIGNA, we believe in brick-and-mortar retail and the inner cities. When developing a district, it’s important to place urban areas in a new context and to combine different utilisations with regard to content. Ultimately, it’s people we’re building for.”

That is why the optimised embedding and linking of the area in the middle of St. Pölten’s historic city centre with the surrounding structures is of central importance.

“This district development, and along with it the further development around the former “Leiner Areal”, a landmark of St. Pölten, will have a significant influence on the attractiveness and further revitalisation of the city centre. We’re providing a significant impetus to support St. Pölten’s claim to be Austria’s ‘Leading Second City’,” says Stadlhuber.

“The Leiner project is a key part of the ongoing development of our city centre and one of the guarantees that St. Pölten will be able to continue its positive economic development even after the current crisis,” Mayor Matthias Stadler said, emphasising the importance of the project.

In concrete terms, the district development encompasses a site area of around 9,000 square metres in the city centre between the Rathausplatz via the Rossmarkt to the Julius-Raab-Promenade between Heitzlergasse and Heßstraße. The aim of the project is to achieve a mix of retail, residential, accommodation and event utilisations. While the listed buildings along the Rathausplatz will be preserved, the plan is to demolish the buildings behind it. The sales areas, which currently amount to 17,000 square meters, will be re-dimensioned.

In addition to the re-design of the Leiner flagship store, the construction of around 150 apartments is being planned. A hotel with about 150 rooms, a conference centre and an underground car park round off the broad range of utilisations. If everything goes according to plan, construction of the project could commence as soon as 2021.

With a current project volume of € 12 billion spanning ten locations in Austria, Germany, Italy, Switzerland and Luxembourg, the SIGNA Group is one of the most significant real estate developers. The company is one of the dominant investors in the attractive real estate property markets in German-speaking cities. In close cooperation with local authorities, SIGNA Real Estate focuses on sustainable urban development, future-oriented utilisation concepts and unique architecture. At the beginning of 2019, the SIGNA Group decided to expand its real estate activities to the US market, and it acquired the legendary Chrysler Building in New York.