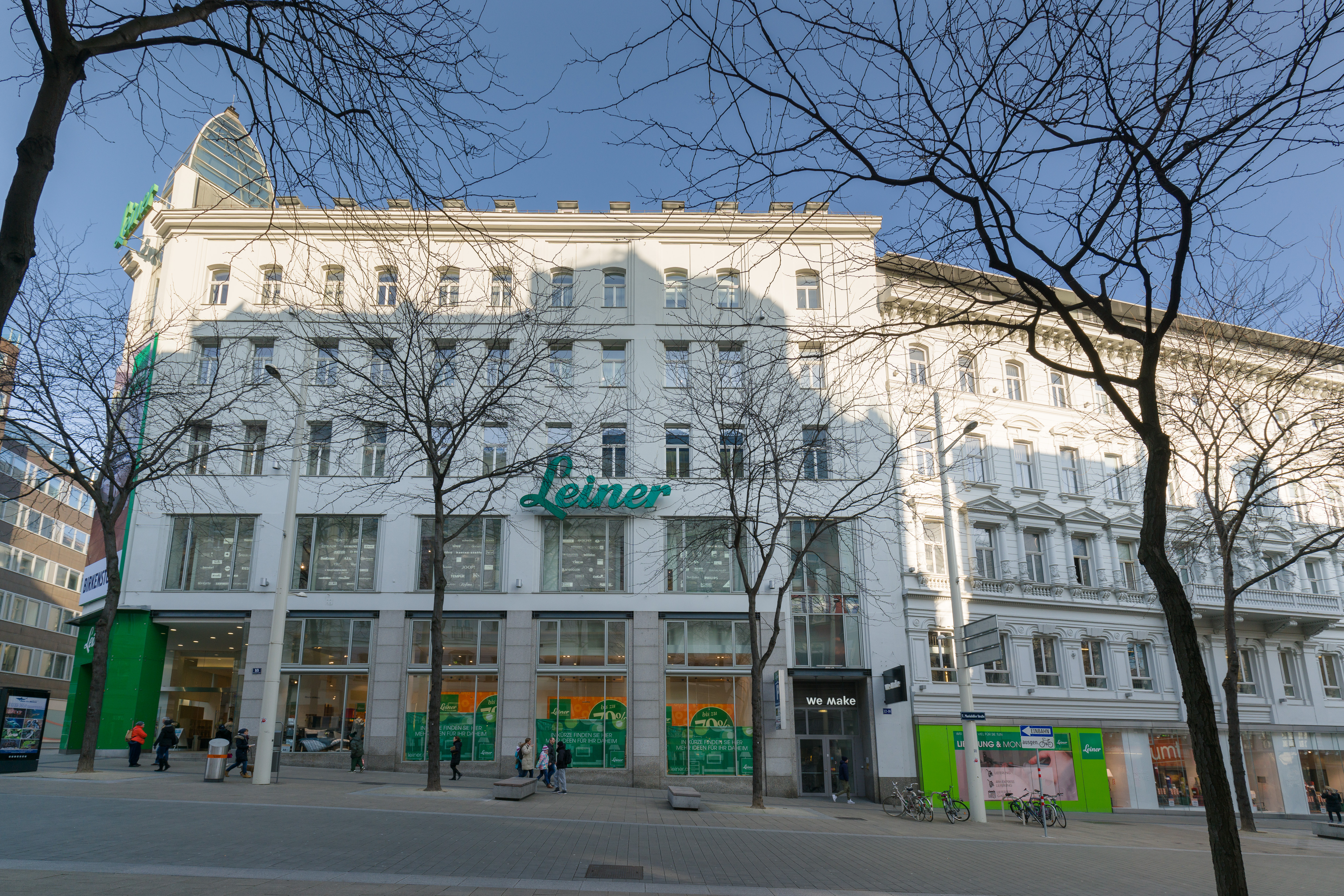 Vienna, 22 June 2018 – The SIGNA Group has signed the contracts for the acquisition of kika/Leiner. The contracts between SIGNA and the Steinhoff Group were signed on Thursday, 21 June 2018, after intensive negotiations, and include the operative retail business, with its approximately 6,500 employees, as well as the approximately 100 properties in Austria and CEE. The acquisition ensures the continuation of the traditional company kika/Leiner and provides an Austrian solution.

“After very extensive and intensive negotiations over the last few days, we were able to sign all contracts for the acquisition of kika/Leiner today. kika/Leiner is facing profound and comprehensive changes to improve and secure the future of the company in a sustainable way”, says SIGNA Managing Director Christoph Stadlhuber.

“After approval by the relevant antitrust authorities, acomprehensive restructuring and future concept will be developed together with the management. All structures and processes will be reviewed and improved for the future”, said Dr. Stephan Fanderl, CEO of SIGNA Retail. Parallel to that, all efforts must be focused on improving operations and increasing store profitability”, saidFanderl.

For the SIGNA Retail Group, the takeover of kika/Leiner, in addition to its successful retail interests in Germany and in European sports e-commerce, also marks the company’s entry into brick-and-mortar retail in Austria for the first time.

The acquisition is subject to antitrust approval. The real estate properties are also subject to a confirmatory due diligence.