Trophy asset for SIGNA Prime Selection in the heart of Italy's lagoon city +++ Attractive location between the Grand Canal and St. Mark's Square +++ Optimal addition to the portfolio 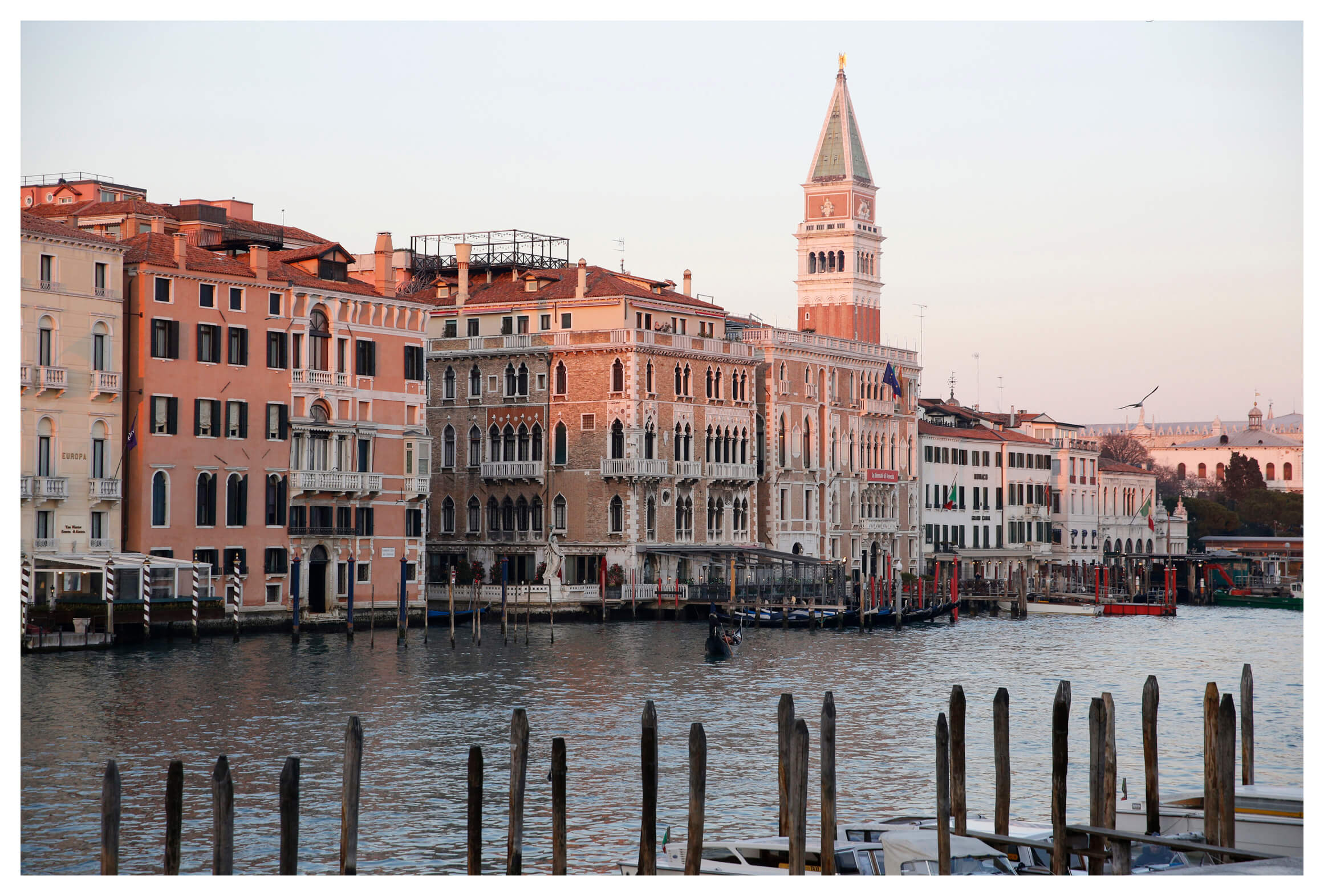 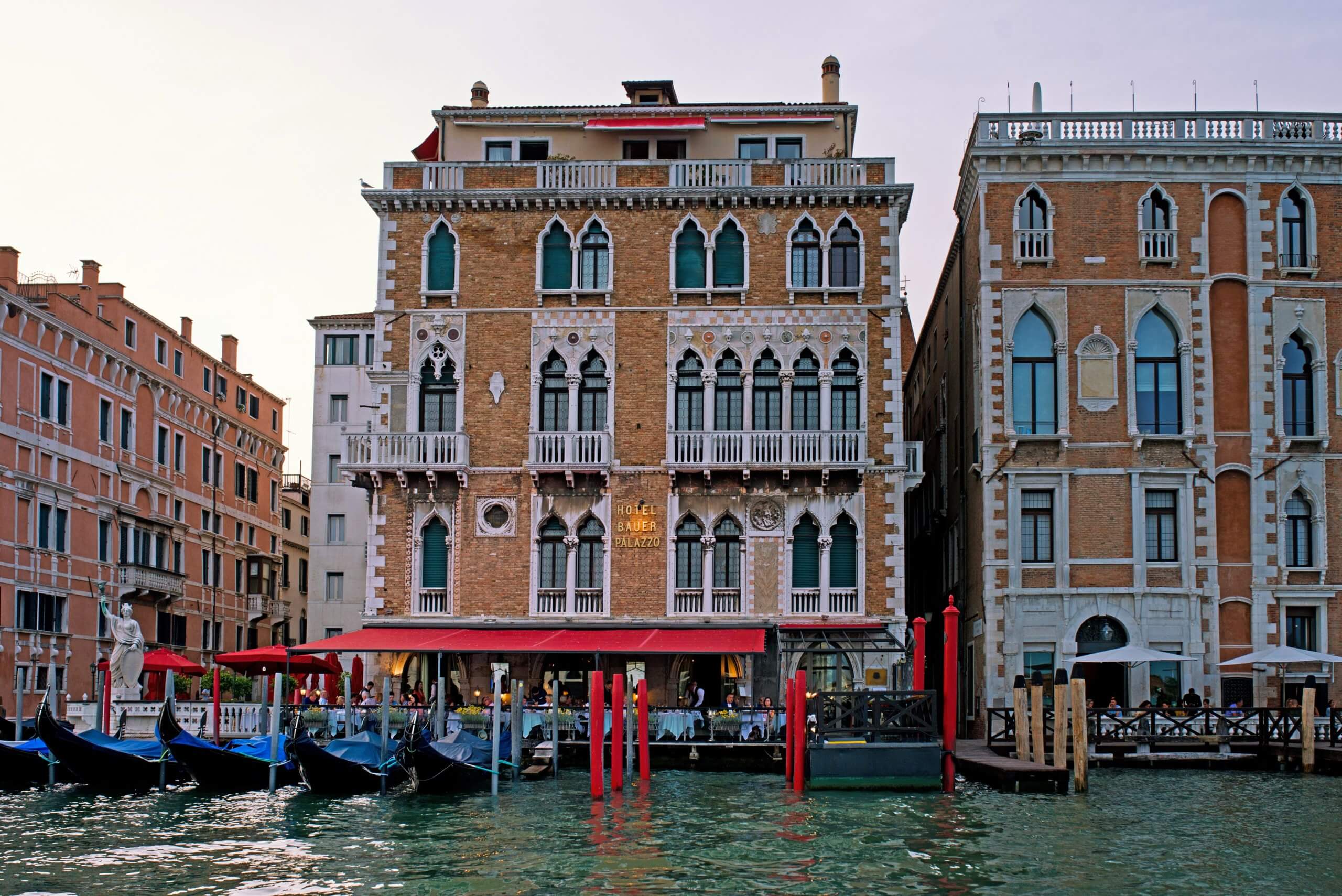 Venice/Vienna, June 2, 2020 – The famous Hotel Bauer Palazzo in Venice has a new owner. At the turn of the year, SIGNA Prime, the flagship of the SIGNA Group, signed the relevant contracts with the US investment firm Elliott. The closing took place Friday last week. The parties have agreed not to disclose the purchase price.

“With the acquisition of the historic Hotel Bauer Palazzo in an absolutely prime location in Venice, we have added another unique property to SIGNA Prime’s portfolio and are further expanding our market position as a leading European real estate company,” said SIGNA’s CEO Christoph Stadlhuber.

“Elliott is delighted to complete the sale of the legendary Hotel Bauer Palazzo to its new owners SIGNA Prime. This marquee transaction against the backdrop of the current Covid-19 crisis, showcases the strength of the hotel’s operation and the potential for future growth. Elliott continues to own the Giudecca asset of the Bauer Hotel group.”

In addition to the property, SIGNA is also taking over the 210-room hotel operation, which will be continued from the beginning of July at the latest, after the closure due to the Covid-19 virus. “This long-term commitment serves as a signal of our confidence in Venice and Italy. Northern Italy is one of Europe’s most important economic and tourist regions,” said Heinz Hager of SIGNA Italy.

SIGNA already owns and operates a number of exceptional hotels in the luxury sector. These include, for example, the Park Hyatt Vienna in the centre of Austria’s capital, the Chalet N in Lech or the outstanding Villa Eden Luxury Resort on the west bank of Lake Garda.

The Hotel Bauer on the Grand Canal, a short walk from St. Mark’s Square, first opened its doors to guests in 1880 and can look back on a long history. The owners at that time were an entrepreneur, Julius Grünwald, and his wife. After Grünwald’s death, the hotel was sold to the Italian Benatti family in 1930. The hotel was expanded continuously over the decades that followed.

The SIGNA Group, founded by Austrian entrepreneur René Benko in 1999, is a privately owned investment company with a focus on the real estate, retail and media sectors. The Group is one of Europe’s leading real estate investors with a portfolio of unique assets in prime locations.

With a current project volume of 12 billion euros spanning 10 locations in Austria, Germany, Italy, Switzerland and Luxembourg, the SIGNA Group is one of the most significant real estate developers. The company is one of the dominant investors in the attractive real estate property markets in German-speaking cities. In close cooperation with local authorities, SIGNA Real Estate focuses on sustainable urban development, future-oriented utilisation concepts and unique architecture. At the beginning of 2019, the SIGNA Group decided to expand its real estate activities to the US market, and it acquired the legendary Chrysler Building in New York.

More information can be found at www.signa.at