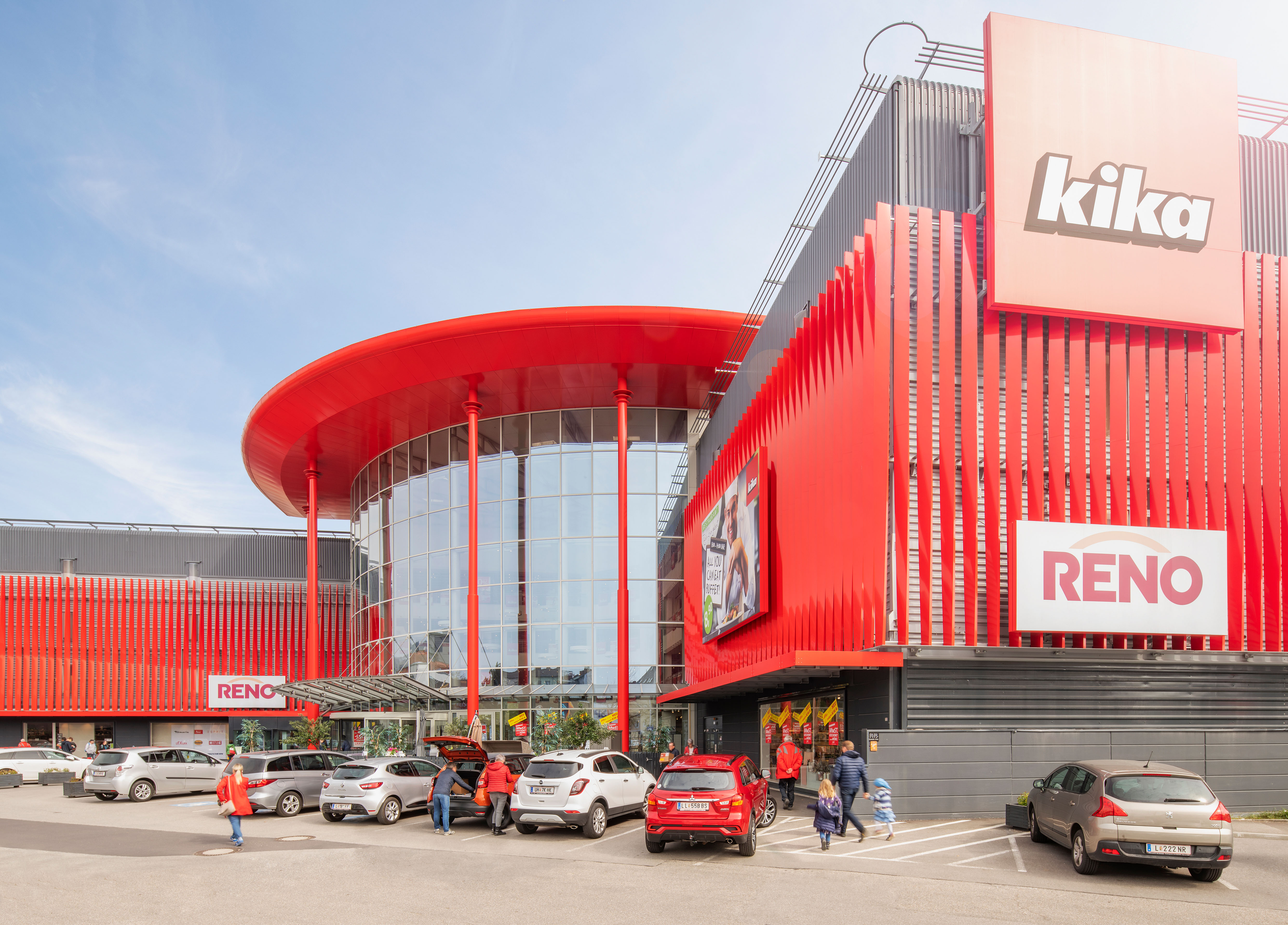 Vienna, 24 May 2019 – Since the SIGNA Group successfully acquired the long-standing company kika/Leiner in June 2018, SIGNA has focused all the company’s activities on its Austrian core business again. Previously operated independently of the Austrian core business, kika’s eastern European business has now been sold to XXXLutz as part of this strategy.

XXXLutz signed the contracts for the sale of the 22 locations in Hungary, the Czech Republic, Slovakia and Romania on Friday 26 April 2019. The sale includes both the operational retail business with 1,500 employees and the 22 properties.

The proceeds from the sale will be reinvested in the national core business, allowing kika/Leiner’s modernisation programme in Austria to gain further momentum.

“As a long-standing Austrian company, securing kika/Leiner’s future for the long term in Austria and regaining a sustainable outlook was important to us from the very outset. SIGNA has invested a triple-digit million figure in the Austrian core business and the modernisation programme is progressing extremely well. We have now taken the next step and are focusing even more on our home market,” says SIGNA Holding’s CEO Christoph Stadlhuber.

“The kika/Leiner team has succeeded in repositioning the company perfectly in recent months. We are regaining the trust of our customers, which is also reflected in rising sales,” explains Wolfram Keil, Chair of the Supervisory Board of kika/Leiner.
The parties have agreed not to disclose the purchase price and the acquisition is subject to approval by the antitrust authorities.

About SIGNA
Founded by Austrian businessman René Benko, the SIGNA Group is a privately managed, European investment and industrial holding company specialising in the retail and real estate sectors, among others. The company is one of Europe’s leading real estate investors with a portfolio valued at over EUR 13.2 billion, and a further EUR 8.5 billion in assets under development.

The SIGNA Retail Group brings together five independent retail platforms: SIGNA Premium, SIGNA Sports United, the SIGNA Department Store Group, SIGNA Home & Lifestyle and SIGNA Food & Restaurants. Around 320 stores in prime city-centre locations and more than 100 webshops serving a total of 20 countries are making a significant contribution to SIGNA Retail’s solid growth on the European market. The SIGNA Group employs around 45,000 people overall and generates annual revenue of more than EUR 7.5 billion – EUR 750 million of which is accounted for by the online segment.