The KaDeWe Group is reorganizing the company management

Roland Armbruster, CFO/COO, is leaving the KaDeWe Group after more than four years, at his own request, to seek new professional challenges. 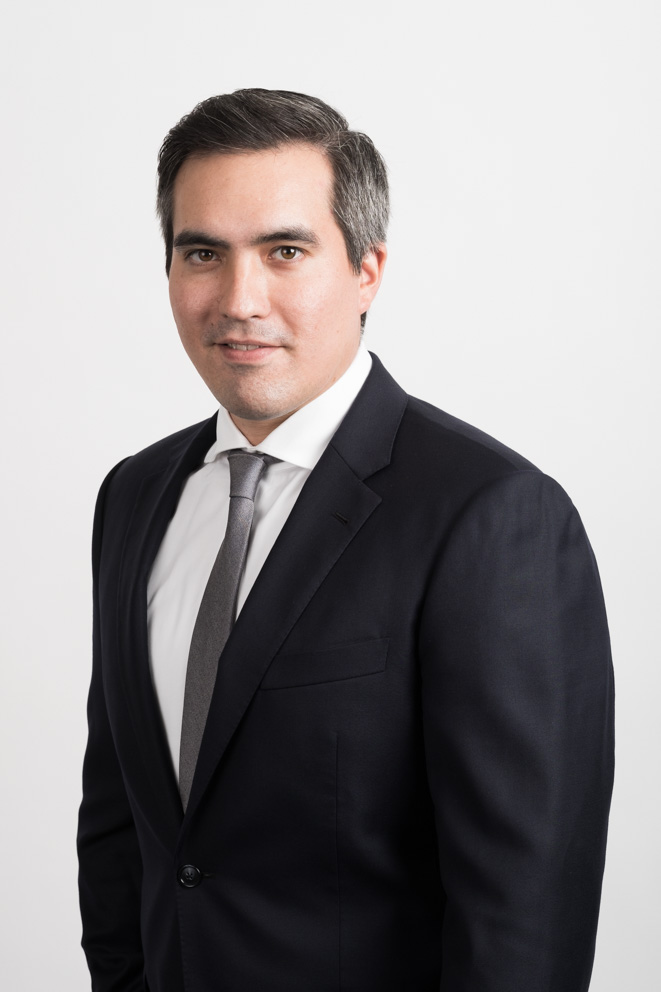 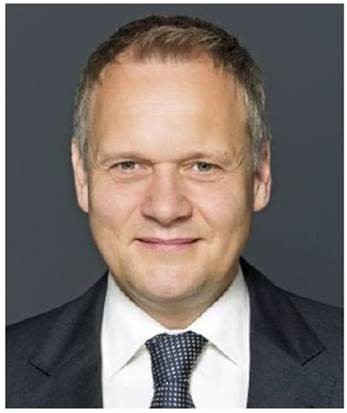 Dr. Michael Peterseim will be taking over as from 1 June 2018 as the new CFO/Managing Director. In this capacity, he will be responsible for the sectors of Finance & Controlling, IT & Logistics, and Legal & Internal Audit. Among the milestones in his career in senior management have been, among others, positions with Roland Berger, Thomas Cook, Clinton, and QE3 Equity Partner.

Sean Hill, currently Managing Director for Expansion and Development, will be taking on the position of COO in addition to his present tasks. In this capacity, he is taking over direct management of the three department stores. This step will also see Retail Development and Retail Operations merged into one single sector of responsibility.

Innovative, and leading the way to the future – KaDeWe, Alsterhaus, and Oberpollinger are among the most significant department stores in Germany, and among the most famous names worldwide. With an impressive history dating back more than 100 years, they have become a trademark and brand which is entirely unique, and entirely unmistakeable. With more than 100,000 square metres of retail sales area, over 4,000 employees, and over 20 million visitors every year, they attract both local shoppers as well as tourists. Since 2015, the stores in the KaDeWe Group, of which 50.1% belongs to the Thailand-based Central Group and 49.9% to the Austria Signa Group, have been undergoing a structural and conceptual process of transformation, with the aim of extending the unique positioning of the stores still further.