In March 2019, the SIGNA Group and New York property developer RFR Holding joined forces to acquire the city’s iconic Chrysler Building from the previous owners, the Abu Dhabi Investment
Council and Tishman Speyer. The aim is to retain this unique property for the long term and return it to its former glory as one of Manhattan’s most exclusive addresses.

In March 2019, SIGNA and the New York real estate developer RFR Holding jointly acquired the legendary Chrysler Building in New York from its previous owners, the Abu Dhabi Investment Council and Tishman Speyer. The objective is to retain this unique building for the long term and to develop it so that it will once again become one of Manhattan’s top addresses.

For SIGNA, this was more than just a first, strategically important step into the US real estate market: it was a milestone. The legendary Chrysler Building is a perfect fit for the portfolio of trophy assets that SIGNA is developing. With its visionary and modern concepts, it is laying the foundation for the future with a view to long-term ownership. As a world-famous architectural icon, the Chrysler Building has sustainable potential that SIGNA will realise together with its partner, RFR. 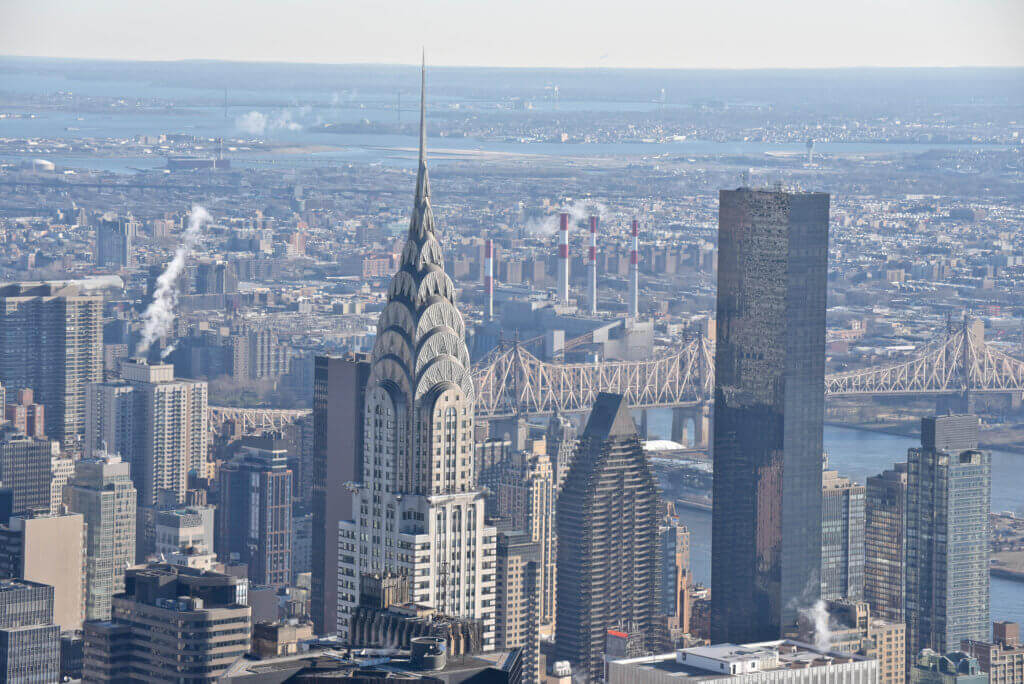 RFR and SIGNA are connected by a long-standing, successful partnership. In 2017, SIGNA acquired a portfolio of landmark real estate properties in Germany from RFR. This purchase marked the largest real estate transaction in Germany in 2017.

The Chrysler Building was built in 1930. Due to its striking and unmistakeable architecture, it is one of the most famous buildings in the world. The skyscraper at 405 Lexington Avenue, steeped in tradition, is deemed to be an Art Déco masterpiece. With its height of 319 metres, it was once the tallest building in the world. Currently it is the 13th tallest building in the US and is considered a New York landmark. In 1997, the Chrysler Building was included on the list of New York City’s three most beautiful buildings by the American Institute of Architects. Tenants of the Chrysler Building include well-known companies such as the Creative Artists Agency, Clyde & Co, InterMedia Partners and the YES Network.