Timo Herzberg has been working for SIGNA since the beginning of 2017. As CEO of SIGNA Prime Selection AG and SIGNA Development Selection AG, he is responsible for and manages all real estate activities in Germany, Austria, Switzerland and Italy. He is also a member of the Supervisory Board of SIGNA RFR US Selection AG. Timo Herzberg has been a member of the SIGNA Group Executive Board since December of 2018. He can look back on over 20 years of experience in the real estate investment and development business with national and international as well as private and institutional real estate investors. In 2006, he founded the Signature Capital Group Germany, which he led as Director and Managing Director.

Manuel Pirolt has been CFO of SIGNA Prime Selection AG since 2013 and CFO of SIGNA Development Selection AG (since its foundation in 2014) and a member of the Executive Board of SIGNA RFR US Selection AG. Since 2011, he has worked for SIGNA, where he has been active in the areas of Corporate Finance, Investment Controlling and Transaction Management. He began his professional career at BDO Austria in the areas of auditing, special audits and transaction consulting. In addition to his main focus on the construction and real estate industry, he supported clients from a wide range of sectors.

Michael Möstl is a Member of the Management Board of SIGNA Development Selection AG. He has worked for SIGNA since 2014, and prior to that, he was employed in Germany and Austria as Managing Director and Member of the Board of the Seeste Group of Companies since 1993. He has many years of experience in the development and construction of high-quality privately financed residential properties. Since 1998, Michael Möstl has been largely responsible for the development of Seeste Bau AG Wien. After completing his technical training, he worked in project management for Siemens, EKZ Interspar and BOE, among others.

Tobias Sauerbier has been a member of the SIGNA Prime Selection AG and SIGNA Development Selection AG Management Boards since March of 2019. Previously, he held numerous management positions, including as Managing Director of IFM Asset Management GmbH and as a Member of the Board of IFM Immobilien AG (2009-2013), as Managing Director of GWH Bauprojekte GmbH (2013-2015) and most recently (2016-2019) as a member of the Management Board of project development company Groß & Partner. Mr. Sauerbier graduated with a degree in Civil Engineering at the Wiesbaden University of Applied Sciences and studied Real Estate Economics at the European Business School in Oestrich-Winkel.

Dr. Alfred Gusenbauer was Austria’s Chancellor. After leaving the political arena, he accepted several selected Supervisory Board mandates, including Chairman of the Supervisory Board of STRABAG, one of Austria’s largest construction groups, as well as SIGNA Prime Selection AG, SIGNA Development Selection AG and SIGNA RFR US Selection AG. Since the 2009 winter semester, he has also been a Visiting Professor at the US Ivy League Harvard University. Alfred Gusenbauer is regarded as an expert in the areas of foreign, security and economic policy. He has been awarded several prestigious national and international prizes.

Christoph Stadlhuber is Member of the SIGNA Group Executive Board, Managing Director of SIGNA Holding GmbH and Member of the Supervisory Boards of SIGNA Prime Selection AG and SIGNA Development Selection AG. He started working at SIGNA in 2011 and is supporting all real estate activities in Austria with his strong network and years of real estate experience. He completed his studies in Spatial Development and Planning at the Vienna University of Technology. Among other positions, he was Chef de Cabinet of the Austrian Federal Minister of Economics and Labour, Dr. Martin Bartenstein. From 2003 to 2011, he was Managing Director of Bundesimmobiliengesellschaft m.b.H.

Dr. Jürgen-Johann Rupp is Member of the Supervisory Boards of SIGNA Prime Selection AG and SIGNA Development Selection AG. He was appointed Chief Financial Officer of RAG-Stiftung in 2019, whose capital he is representing.

Dr. Susanne Riess-Hahn can look back on many years of political experience. She was sworn in as Vice Chancellor of the Federal Republic of Austria in 2000. Following her departure from the political arena, Ms Riess-Hahn has been CEO of the Austrian Wüstenrot Bausparkassen- und Versicherungsgruppe since 2004, and she also sits on numerous supervisory boards, such as the General Council of Oesterreichische Nationalbank.

Dr. Karl Sevelda has over 40 years of experience in the banking sector. He worked at Creditanstalt-Bankverein for over 20 years before joining Raiffeisen Bankengruppe in 1998, where he was responsible for RZB’s corporate customer business until 2010. Between 2010 and 2013, he was Deputy Chairman of the Managing Board of Raiffeisen Bank International (RBI), and from June 7, 2013, he was its Chairman until 2017. The merger of RBI with its parent company RZB was completed towards the end of Dr Sevelda’s term of office, resulting in structural improvements and increased transparency.

As a leading real estate company, integrity, responsibility, fair play, compliance, and transparency constitute the essential foundation of SIGNA Development Selection AG. We are mindful of economic, environmental and social aspects as we regard raising the value of our assets and the company as our duty and our goal.

Our cooperation with investors is characterized by transparency, equal treatment, openness and trust.

In the continuous exchange of information with our investors focus on efficient, direct and user-oriented communication to ensure the long-term success of our company.

For questions and information about the company, please feel free to contact our Investor Relations team at any time. 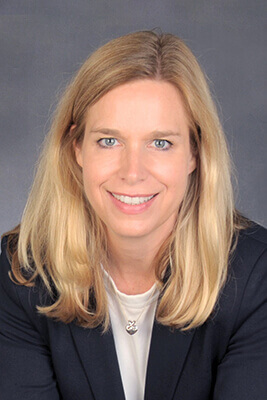 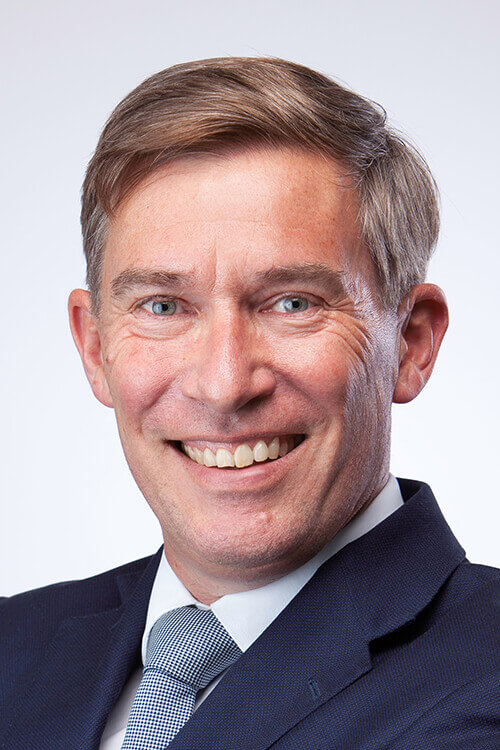 A strong partnership with our investors is the foundation of our identity, which is based on personal service, diligence and transparency. The investor portal serves a personalised platform designed to build a trusting relationship with our existing or potential future investors through transparent information policy.

In order to gain access to the site, please log in – or fill in your details here to request a personalized investor account.
Our Investor Relations team will be happy to answer any questions you may have about SIGNA at investor@signa.at.

As a major real estate developer and investor in Europe, SIGNA Development Selection AG adheres to the guiding principles of sustainable development and corporate management. In addition to economic interests, environmental and social aspects are systematically taken into account in SIGNA’s business decisions and value-creation processes.

Economic success, integrity and social responsibility are equivalent goals for SIGNA. With its “Our sustainable SIGNAture 2025” principles, SIGNA has defined a holistic sustainability strategy for three fields of action: “Sustainable Buildings”, “Attractive Employer” and “Corporate Governance and Compliance”. 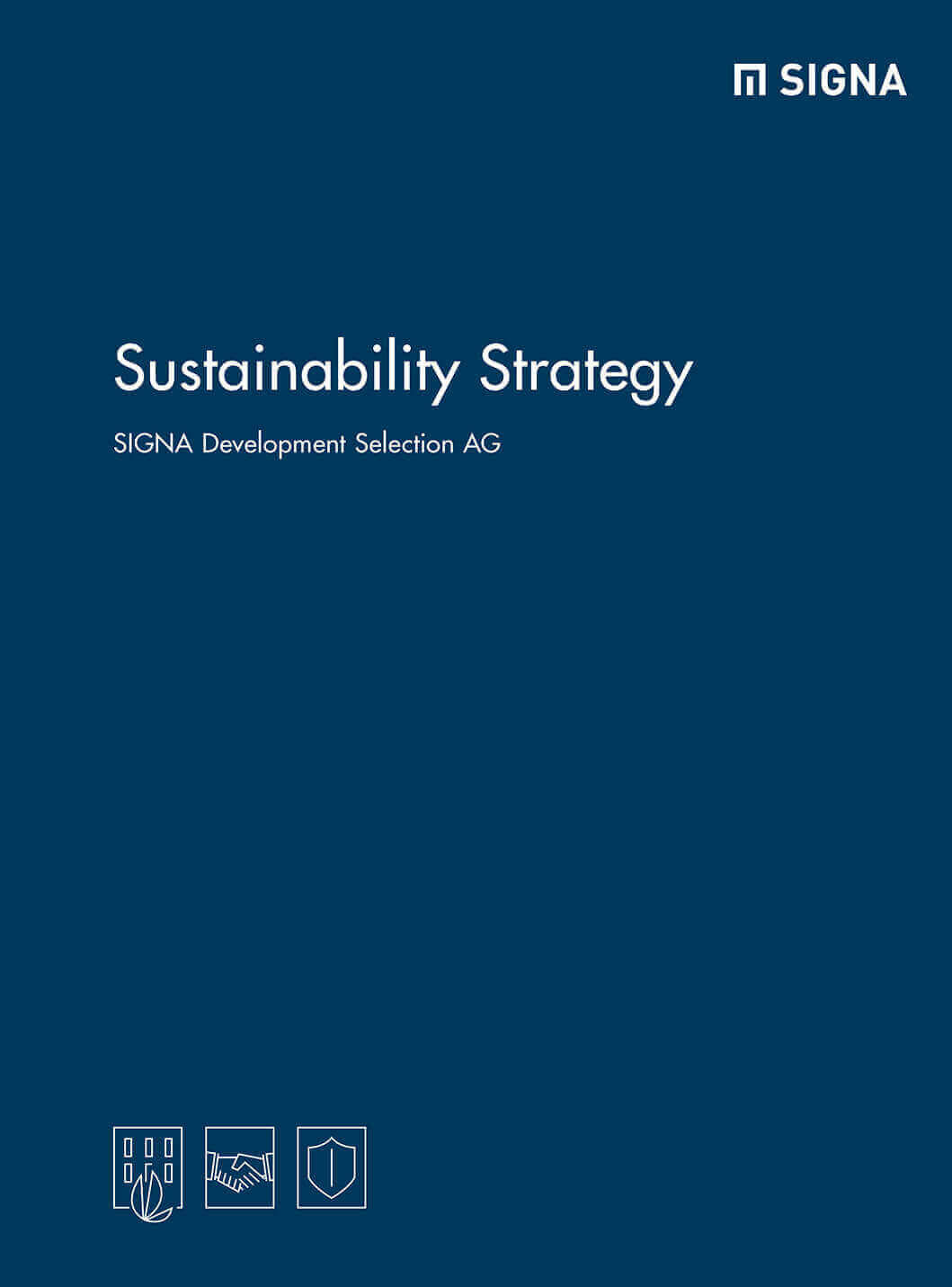 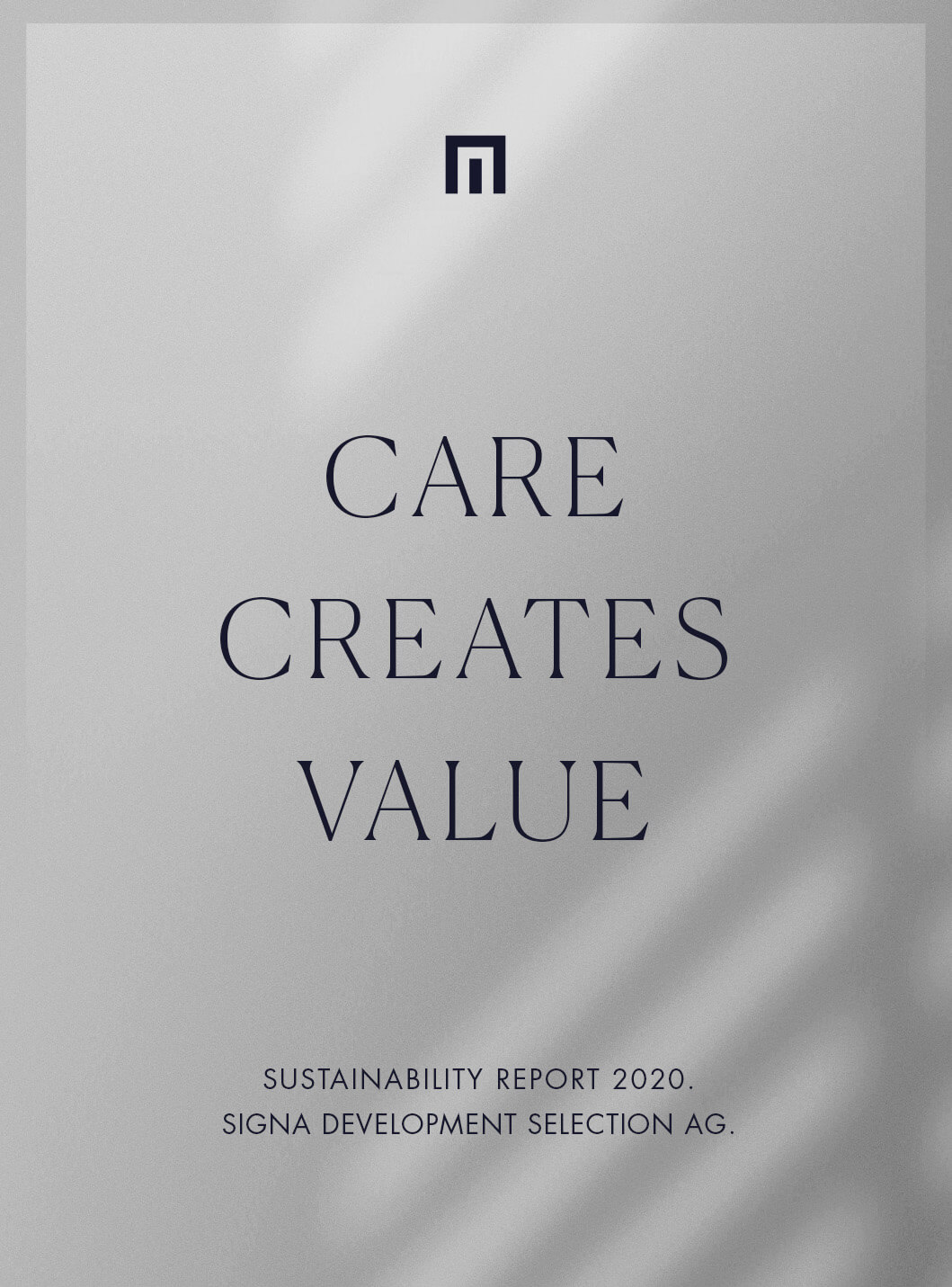 In September 2022, SIGNA Development Selection AG achieved an excellent result in its ESG rating by the Sustainalytics rating agency. SIGNA Development’s ESG risk rating is currently 9.8 (“negligible risk”) on a scale from 0 to 100, with 0 representing a negligible ESG risk.

The Green Finance Framework is a framework that makes it possible for SIGNA Development Selection AG to issue sustainable financing instruments and ensures that all sustainable financing instruments issued by SIGNA Development Selection are in compliance with best practices in the market as set out in the 2018 ICMA Green Bond Principles.

This framework applies to all of SIGNA Development Selection AG’s sustainable financing instruments and has been reviewed by the ESG rating and research agency Sustainalytics in order to provide a second party opinion. 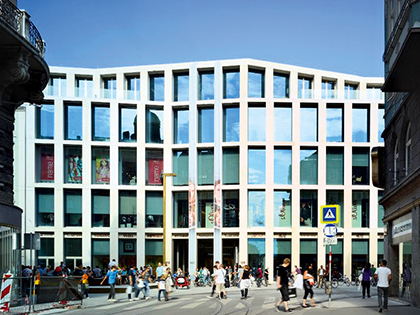 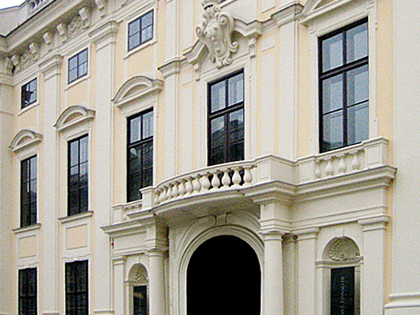